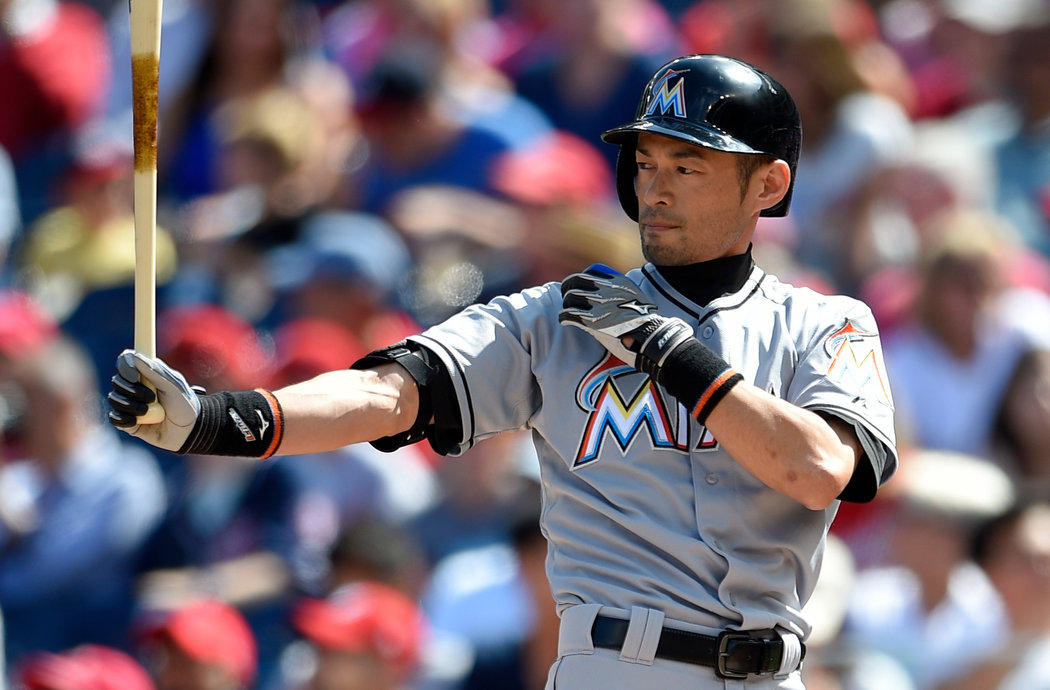 OMEDETOU ICHIRO for 4,000 career international hits!  He is only the 3rd man to achieve this as you hear in the video.  In case your wondering, omedetou means congratulations in Japanese.