In honor of Black History Month coming up I found a great video I must share with you.  A very motivated teenager, named Cam Perron has been researching the  history of the Negro Leagues. This video is very interesting and inspiring as he has tracked down old ballplayers from the Negro Leagues and helped them receive some credit, notoriety, and in some cases, financial restitution that they deserved, but were denied.  Many of these players were sadly forgotten.  Learning more about the plight of these players has been eye opening.  We should all be grateful for the contributions made by these  brave athletes to the game of baseball.   It’s amazing to see them finally get some long overdue accolades! Enjoy! 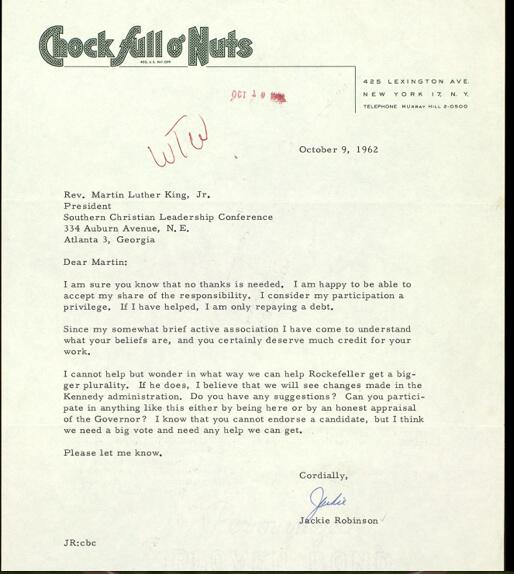 Could He Have Been the Best of Them All?????

Josh Gibson of the Homestead Grays (Negro Leagues) could be the best hitter of all time.  In his 17 years in the Negro Leagues Josh was credited with around 800 home runs.  Some of them launched unbelievably far.  If  he had the chance to play in the MLB, I believe he could’ve been the all-time home run king easily.  Josh’s career came to a tragic end 3 months before the color barrier was broken by Jackie Robinson.   Sadly, he died of a brain hemorrhage so he never got his big league chance.  If he would’ve lived, he easily would have surpassed 800 and may have even got a shot at the Big Leagues.  Josh Gibson,  was not even noticed because he was African-American and could’ve been one of the MLB’s greatest hitters of all time.    It’s too bad that he never got his big opportunity.   Let’s remember and give credit to Josh Gibson as someone who helped pave the way against racism in baseball.  Let’s continue to be colorblind, we are all on the same team!

“If they came to Josh Gibson today and he was 17 years old, they would have a blank spot on the contract and they’d say ‘Fill the amount in.’  That’s how good Josh Gibson was.”


WOW is all I can say. This looks like an absolute must see movie! I won’t miss this for sure. One of my favorite all-time players here. Can’t wait till April!!!!!!!

What do you think of the trailer?