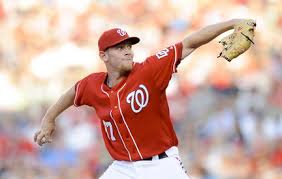 Yes….I got to see the best sight of my life.  The Brewers dominated the Cards 6-0.  I loved watching Zack Greinke fool almost every batter he faced.  He looked like a Cy Young pitcher right away.  Corey

Hart smashed 2 home runs with 3 rbis.  The Brewers crushed the ball and couldn’t be stopped.  I like the way Mat Gamel is playing.  He has a lot better defense than Fielder and a very solid bat.  Adam Wainwright looked pretty good for the Cardinals after missing all of 2012 with Tommy John surgery.  Adam only let off 2 runs.  Once again though, they couldn’t stop David Freese from getting a multi hit game.  Hopefully this is one of many Brewer wins to come. 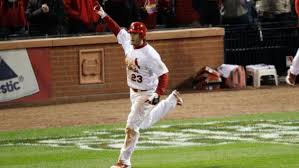 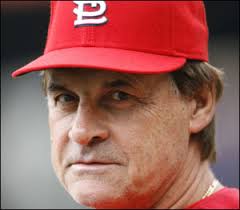